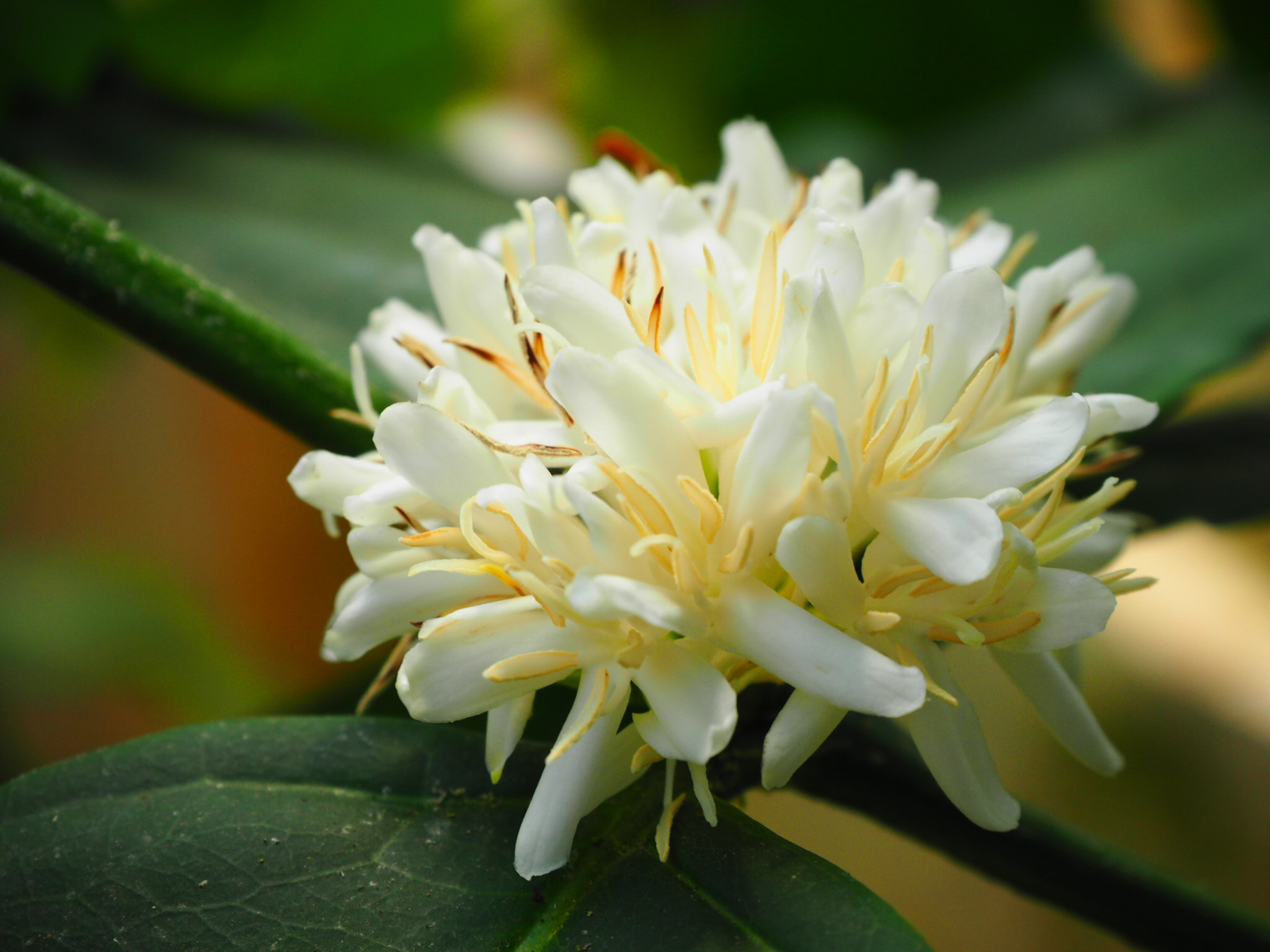 It's back, and you know what it is.

Around 12 months ago we reached out to Diego Bermudez about commissioning a special lot of high end coffee specifically designed for us.

The conversation between Ben and Diego went something like this.

B - "...I don't know if the numbers reflect the method but whatever it is, well done. I'd be curious to see what your absolute limit on a coffee would be, would it be possible to commission that?"

Three weeks after that conversation we received a sample of one of the most insane geisha's that has ever been on our cupping table at MCR. The processing is a combination of aerobic (60 hours in a pressurised tank),  anaerobic (36 hours in mucilage at 18c with the addition of Leuconostoc bacteria), thermal shock and the Enigma dryer (a circular drying system) for 29 hours reaching a final humidity of 10%.

As (when we can) we label our coffees with the names of the producer, and that Diego's name was already taken we actually reached out to Diego again if he would like to name this after someone special to him. Letty is the name of his youngest daughter and Diego said "Our desire is that the second generation of our family of coffee growers can transcend history and can generate a new evolution and passion for coffee." With coffee like this we don't doubt that this truly will become a reality.

Expect the definition of yellow fruit.

Our most prominent notes were haribo peach, milky oolong and mango.