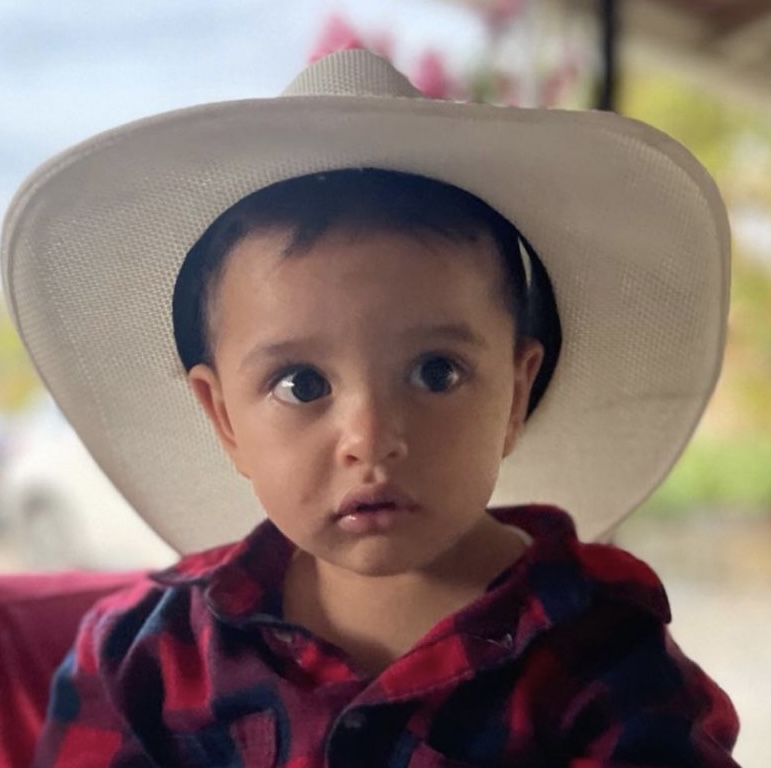 We are thrilled to bring you the very last edition of the bespoke line of Finca El Paraiso coffees that have been specifically tailored for us here at Manhattan coffee roasters! This time named after Diego's son, Samuel Jnr.

Caturra Chiroso is a variety of coffee that was developed from genetic mutations in the high-altitude mountains of the Antioquia region; this mutation allowed it to thrive in cold conditions and with low light intensity and also develops an increase in multiple compounds such as monoterpenes that yield a more pronounced flavor profile. The variety is gaining popularity and is consistently placing at the top rankings of the Cup of Excellence in Colombia.

The processing of this coffee is extremely intricate but is quite similar to the other products we've commissioned from Diego in the past. The standard protocol at El Paraiso is to pick fully-ripe cherries and wash them with ozonated water before beginning the fermentation stage. For this lot, the cherries were then transferred to stainless steel tanks, followed by an initial inertization by injecting CO2 to displace oxygen and prevent the oxidation of the compounds present in the coffee pulp. The coffee is then fermented aerobically in the unit at 18°C and 20 psi for 48 hours. The lixiviates (liquid biomass) of the first stage of fermentation are then captured and inoculated with a series of yeast and lactic acid bacteria at a ratio of 250ml of microorganisms to 1 kg of lixiviate and then mixed in a special hermetic container. It's then reintroduced with the coffee in a bioreactor for the second stage of fermentation for 48 hours with a gradual increase in pressure up to 20 psi, still at 18°C. The fermentation is then lifted to 40°C for 30 minutes to 'open up' the cells nuclear pores. It is then dropped into cold ozonated water at 12°C (the thermal shock phase) which traps the compounds and acids that were created during the fermentation stages within the coffee cell.

After this laborious process, the coffee is then dried using technology developed by the Indestec team. The dryers have an inert atmosphere at low temperatures, with dehumidifying systems that remove moisture based on the principle of mass transfer. This allows water to be removed from coffee beans without high temperatures, which generates a less abrupt phase of seed dormancy, allowing it to be kept for much longer without presenting defects in quality.

Samuel Jr. is an explosive coffee. Diego himself wanted to make something that would push the boundaries and challenge the perception of what's possible in coffee, and we think he has done just that.

This coffee is mindblowing and you can expect notes of star anise, dark fudge, and verbena.