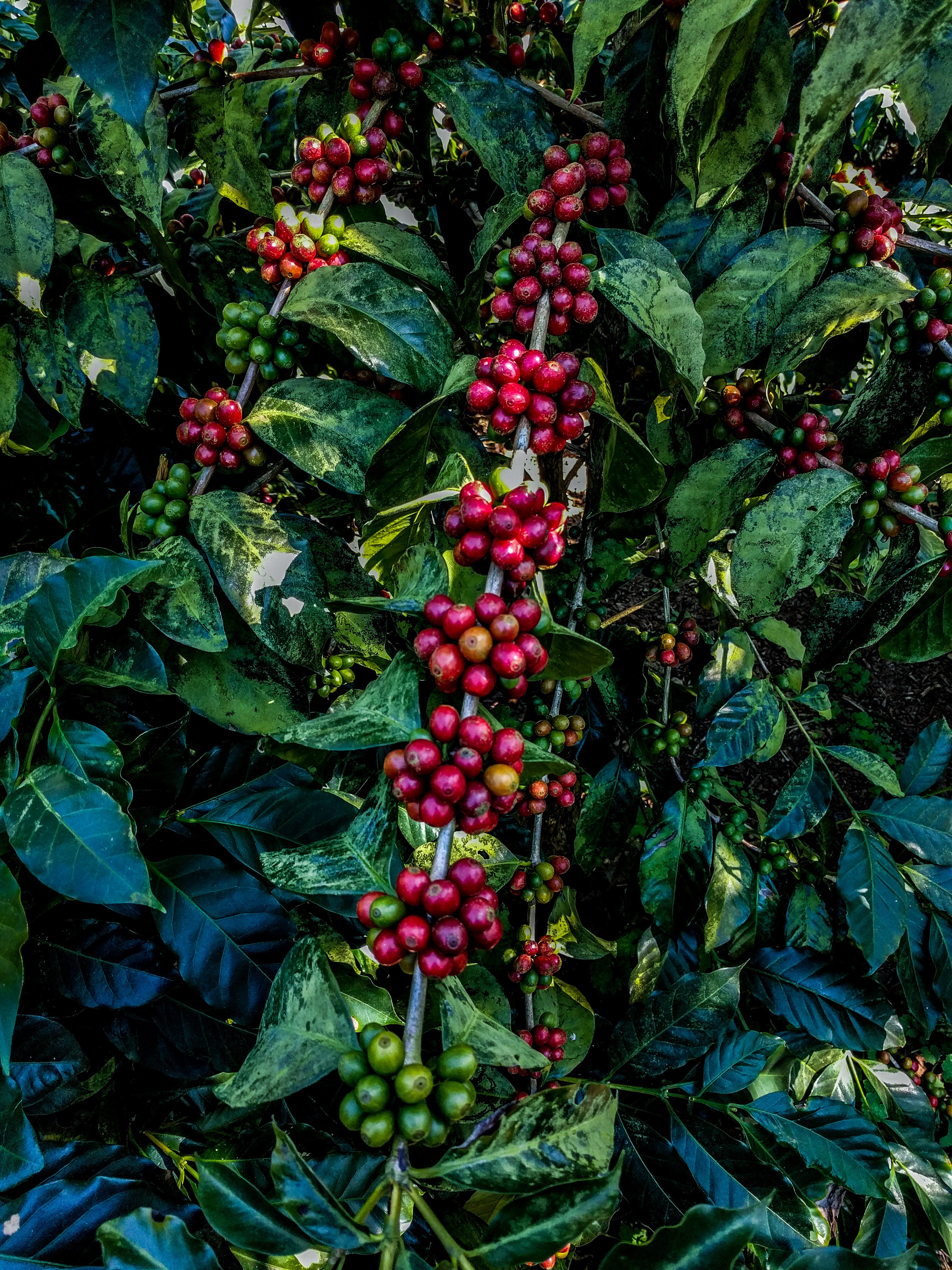 Beginning in 1930, Israel Correa and Carmen Rosa Vega arrived in Valle del Cauca seeking unoccupied land to start a farm, acquiring Potosi. Over the upcoming years, there weren’t major changes in their way of life, besides of raising a big family which was the Colombian tradition in those days. Following this and the lack of labor, the children had to help by doing farm work. In 1945, three different varieties were introduced to the existing Typica; Yellow Bourbon, Red Bourbon and Caturra.

Two of the eleven children, Rigoberto and Luis, showed special interest in coffee production and processing. They decided to give their crop a new direction, changing to organic in the late 90’s. Besides Potosí, another farm in the Trujillo region was acquired to enlarge the organic production, La Esperanza farm. In 2007 Don Rigoberto had the chance to lease and manage a coffee farm in the region of Boquette in Panama, called “La Carleida”, and a year later obtained first place in the “Best coffee of Panama”. At this point he decided to bring some of the Geisha seeds to Colombia, starting a new era in the history of Granja La Esperanza.

With 188,725 trees over 52 hectares, Potosi is split into 10 lots and grows Sidra, Mandela, San Juan, Castillo and Colombia. Combining beans from Potosi and close surrounds to create a natural Colombia landing at a time when fresh crop fruity coffees are harder to come by.

Cherry is fermented for 15 hours at a controlled temperature before being moved to a dehumidifier for another 72 hours until fully dried. It is then dehulled and bagged for export.

The Colombia coffee varietal is a hybrid of Caturra and the infamous Hybrido de Timor, a hugely influential cross between Arabica and Robusta that brings a lot of disease resistant traits to Arabica. By crossing with Caturra, members of Cenicafe, the Colombian National Coffee Research Centre were able to offer rust resistance and improved flavour profiles for coffee farmers in the mid 80’s. Colombia can prove fairly unstable as a cultivar though and has seen a lot of replacement with Castillo in more recent years.