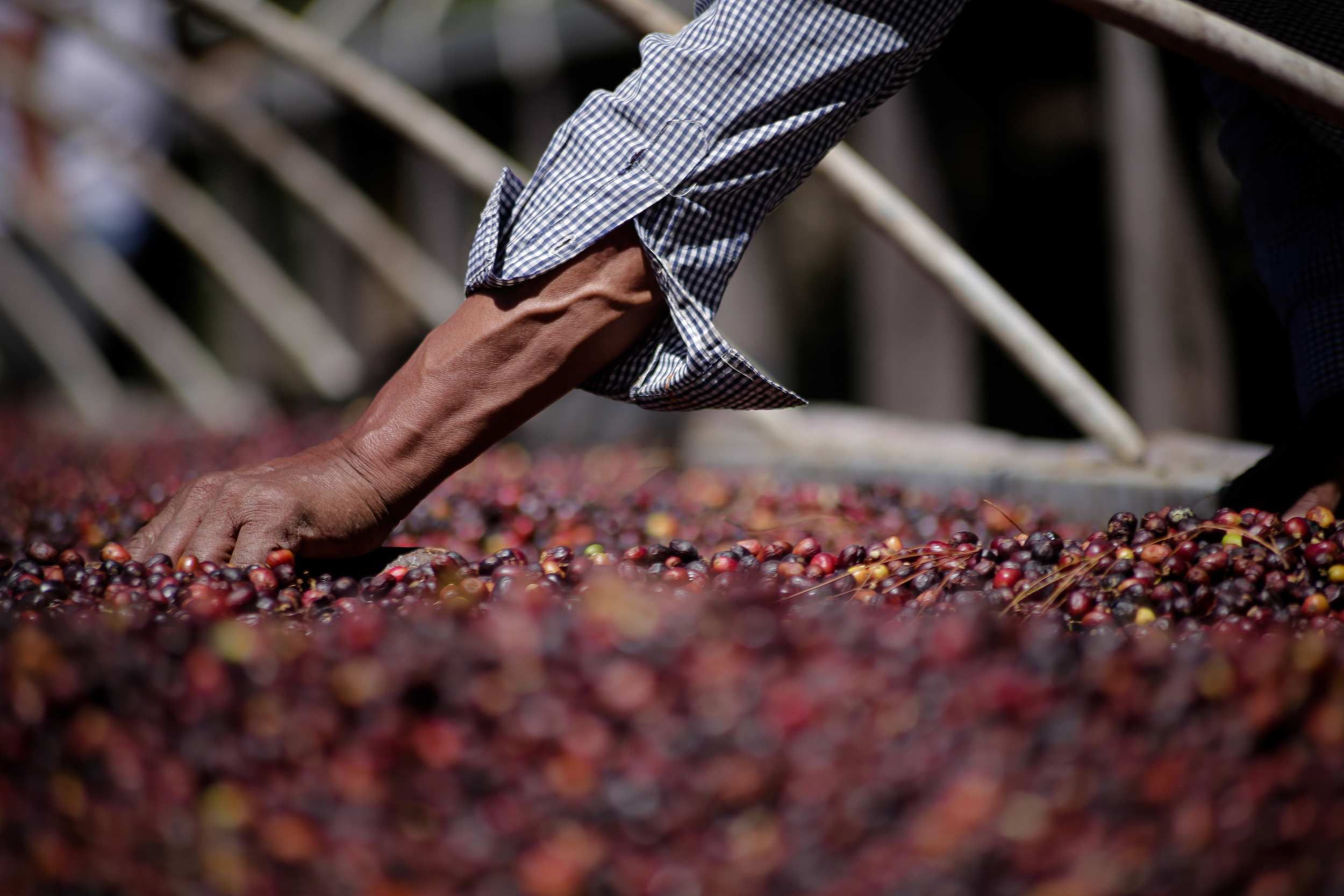 We're super excited to bring another release with our partners and friends from Finca Santa Teresa in Santa Clara, Panama.

This year they have decided to be a little more experimental with some of their exceptional coffees which came about from extension conversation and sharing of ideas with Ben.

Together we developed two methods and applied them to the following three Geisha lots of: Sophie, Batista and Zorro and the Summer Caturra.

As a result we are proud to present ‘Wildflower’ Geisha from the Batista plot, which is a well- established plot of Geisha trees situated at 1500masl. It occupies a location which directly faces the sunrise, greatly benefitting the Geisha grown here.

The Wildflower is a true anaerobic fermentation technique, called ‘dry ferment’ as it doesn’t use any added liquids opposed to a ‘wet ferment’, which involves the use of liquid in the fermentation process. It relies on the simple quality control of exceptional and uniform coffee cherries, and thoroughly sanitised tanks and fermentation apparatus.

Hand-sorted cherries were dried on raised beds for wild yeast exposure, then placed into large tanks, which are sealed and stopped with control valves. The lack of oxygen results in a true anaerobic fermentation. The tanks are stored in a shaded, cool area, which kept fermentation steady and controlled. The fermented cherries where than dried to optimal humidity levels, and finally dried on raised beds.